Council meetings always need a leader and Mayors are given the legal mandate to preside over those meetings. When there is a debate at the council meetings, it is the Mayor who recognizes their members to speak. Our Mayor ensures that the meetings stay in order and on task, as required, but are only allowed to vote in the event of a tie.

Another important role of our Mayor is to enlighten and inform our residents on the town’s progress as well as future plans and outlook.  Being Mayor calls for dedication and leadership skills to serve your local communities without favor or discrimination. It also calls for servant leadership as well as putting the interest of your community first instead of your own for continued growth and success for the community.

Our current Mayor is Annita Lorimor, who was elected to a 4 year term, beginning in January, 2022.  She was born and raised in New Zealand and came to Dighton in 1995.  She owns and publishes Feedlot Magazine. 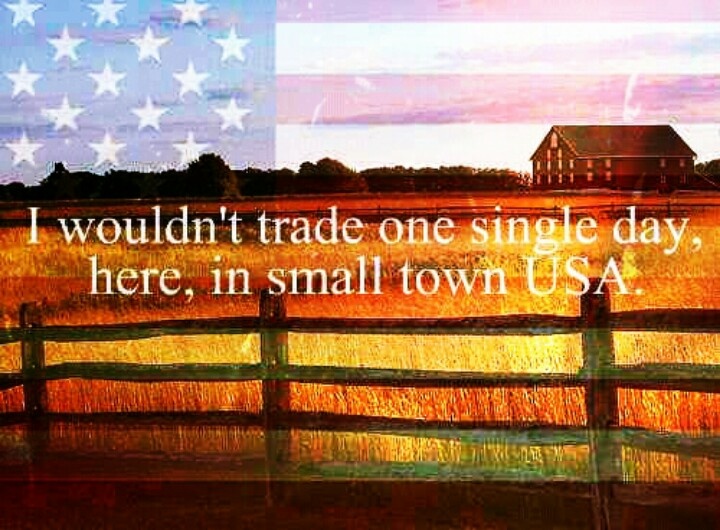 We are Small Town Proud! The friendliness, the slower pace, the way we come together in times of need are just some of our stronger attributes!!

Whether it is a local farmer's market or main street shops, shopping local sustains our community and supports local merchants.  A win-win for all!

Subscribe to receive news and alerts via email and SMS.

No active alerts at this time.